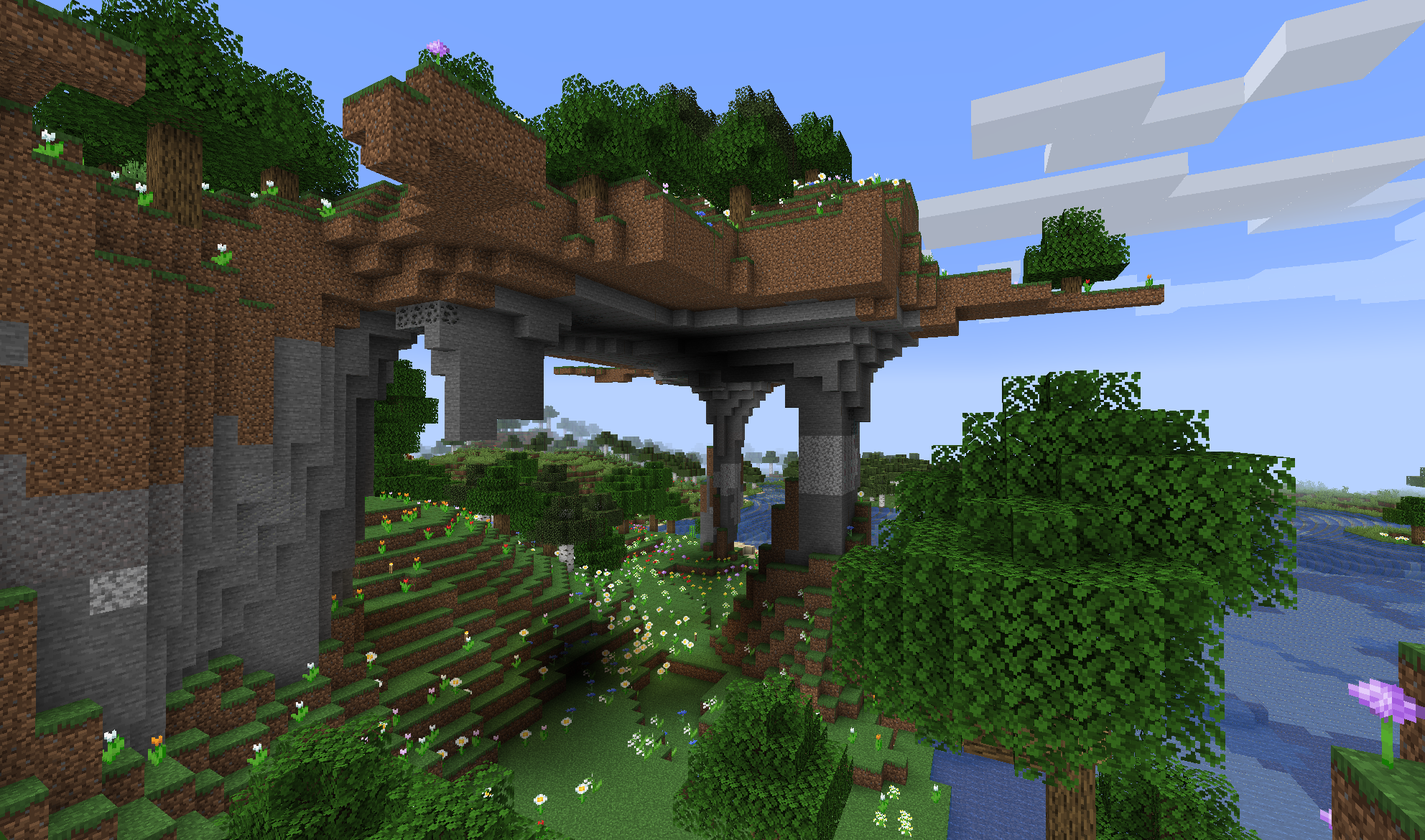 Ten years ago to the day, Minecraft version 1.0 released to the public. It quickly became the best selling video game of all time, depending on how you count—not just a game, but a cultural monument, primarily amongst the children who grew up alongside it. And for good reason: Ten years later, Minecraft still stands tall as the ultimate coming-of-age video game.

And it’s all because the game’s tutorial is garbage. Minecraft attempts to teach its players how to play through “Advancements”, asking them to navigate through the game’s interlocking systems without telling them how. “Fill a bucket with lava”? Well, to do that, you’ve got to make a bucket first. To figure out how to make a bucket, you’ve got to acquire an iron ingot so the game will give you its crafting recipe. To get iron, you’ve got to figure out how to use a furnace. The confusion is compounded because Advancements were added to the game after lots had already learned how to play. As such, Advancements can be easily ignored by players who know what they’re doing—or easily be lost by players who don’t.

So a lot of players learn Minecraft by reading fan-made wiki posts or a professionally-written guide. But a lot of other players learn Minecraft second-hand: by watching some of its incredibly popular online gameplay videos (you're always a stone's throw away from Minecraft on YouTube) or by playing together with a friend who teaches them. Minecraft is an oral society, built on stories, rumors, and memorization. It’s a game about children teaching each other to leave their mark on the world, over and over and over again.

Minecraft, then, is a game about the coming-of-age story that’s been sold to children for decades. You know the one—the main character runs away from home into the woods, singing about how free they are, before they run into some Real Danger and decide that home maybe isn’t that bad after all. But Minecraft changes that story’s resolution. Players run into danger, sure, but when they die they wake up back at home in their beds. They’re able to choose how to continue their adventure from there. Death in Minecraft is almost always a nuisance, not an ending. Survival Multiplayer Minecraft is the optimist’s counterpoint to Lord of the Flies, where leaving home is powerful rather than traumatic, characters need to explore rather than survive, and the kids become so empowered they literally conquer Hell.

That’s also why Minecraft works so well as a nostalgia machine. For people who grow up with the game, Minecraft is the fantasy of leaving home as experienced through the eyes of a person wondering what that might be like for the first time. Its system of secrets and stories and endless canvases is so easily able to recapture it in its players. It also might leave them feeling lost, as the game is updated frequently with more new systems, blocks, and enemies. The new stuff is just as opaque as the old if players aren't keeping up. In that way, Minecraft has always been for the kids who were able to decypher and devour all the game had to offer. The game doesn’t get worse as you age—it just gets harder to follow. Maybe that’s just how it stays relevant for the people who need it most.